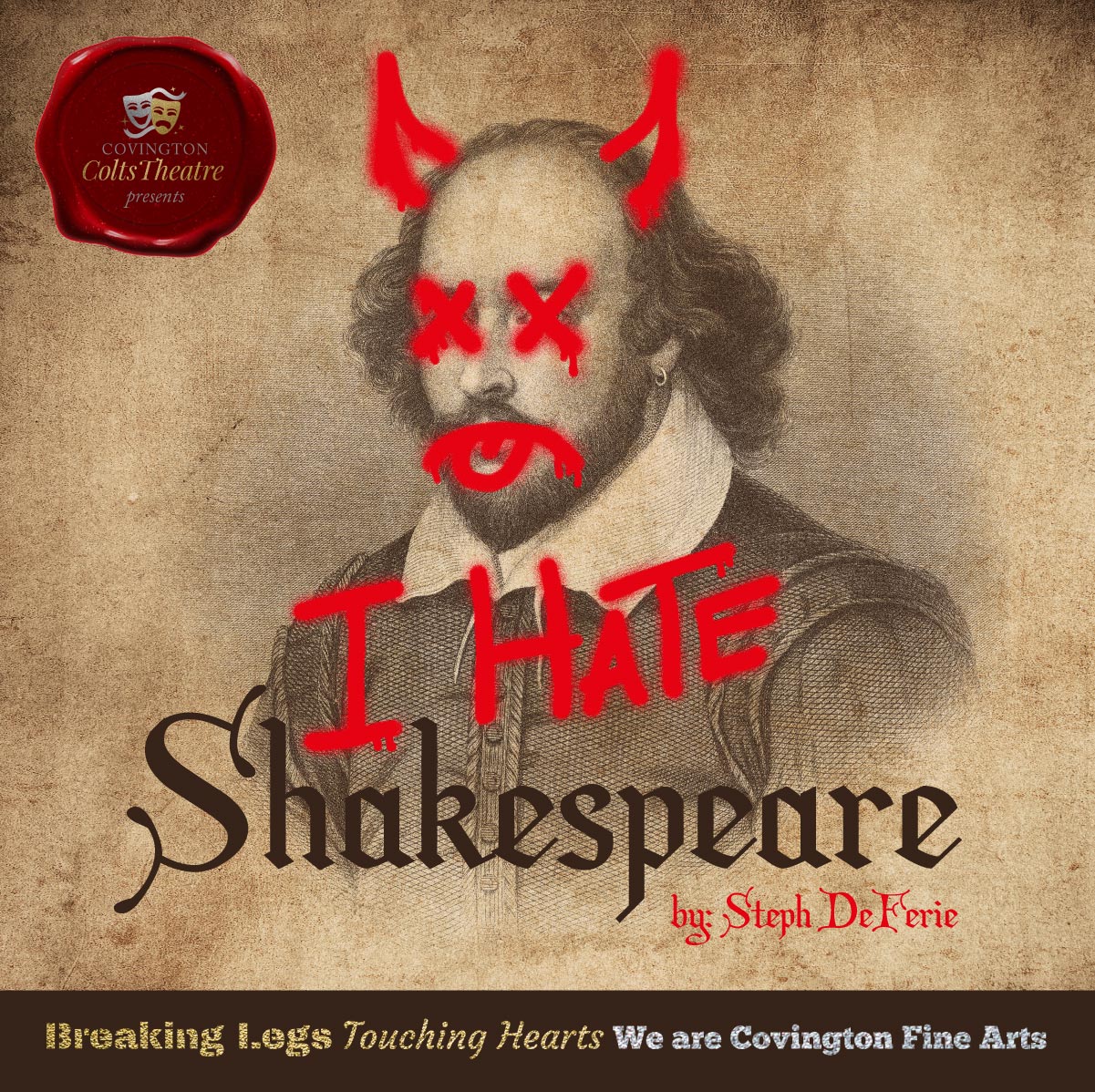 We hate Shakespeare! At least that's what the audience thinks until they get a rip-roaring rundown of Shakespeare's classics. With zombies, talking cows, and an appearance by Jerry Springer, I Hate Shakespeare! is a hilarious and fast-paced introduction to Shakespeare -- with a modern twist. Plus, someone gets a pie in the face.